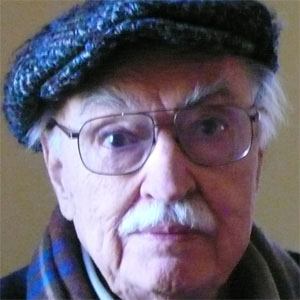 Indian actor who played the role of Jim Dixon in the television series Newhart in the 1980s.

He started acting on stage for decades before moving over to film in the mid 1960s.

He also appeared in television movies including the role of Father Andrew Doyle in the 1984 NBC miniseries V: The Final Battle.

Thomas Hill Is A Member Of