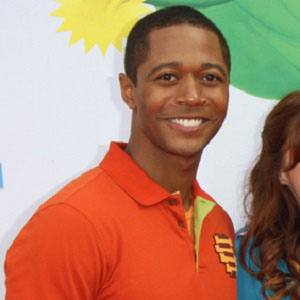 Actor well known to Nickelodeon viewers as Shout from The Fresh Beat Band. He also starred as the captain of the RedHawks in the second installment of the High School Musical franchise.

Early in his acting career, he appeared in an episode each of Doctor Doctor, The Hogan Family and a couple of episodes of In Living Color, among other shows. He began acting at the age of six.

He was nominated for a 1996 Young Artist Award for Best Performance in a TV Movie/Home Video for his role in Clubhouse Detectives.

He graduated from Yale University in 2004 with a degree in Theater Studies. He has a younger brother named Taylor.

He starred alongside Jon Beavers in The Fresh Beat Band.

Thomas Hobson Is A Member Of