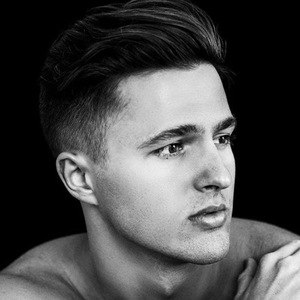 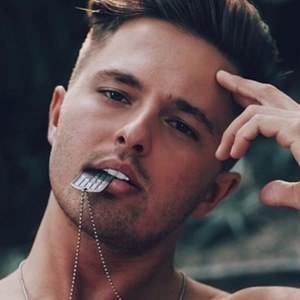 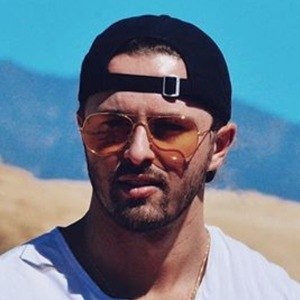 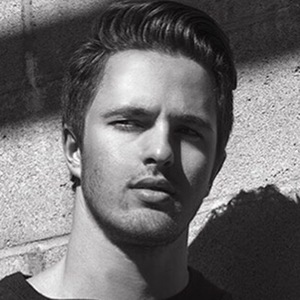 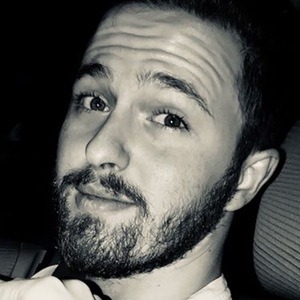 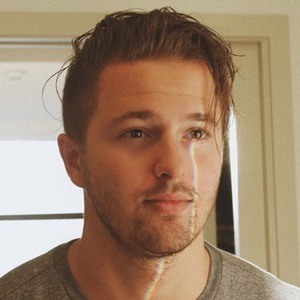 Model and travel photographer who is known for posting his travels at exotic and tropical locations. He shares his photos with his over 140,000 Instagram followers.

He went to college at Florida State University. He began sharing modeling content to his Instagram in June of 2013.

In addition to his modeling and traveling, he also works as a real estate agent and hosts his own website for a variety of homes throughout the Hollywood Hills.

He was born and raised in Sarasota, Florida and later moved to Los Angeles, California before he began traveling the world.

Thomas A. Keal Is A Member Of