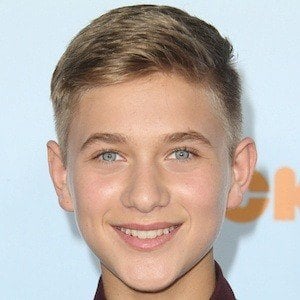 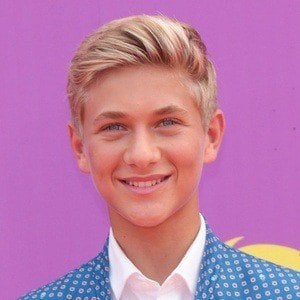 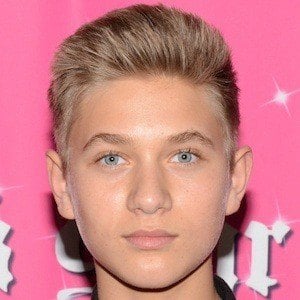 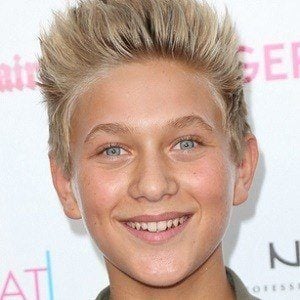 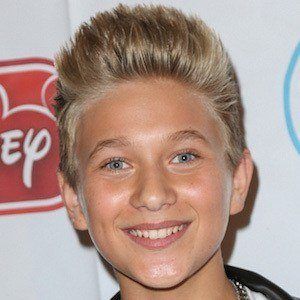 He became a competitive gymnast at the age of five. He also learned to surf early on.

He is multilingual, able to speak Polish, Mandarin, Portuguese, Spanish and English.

He was born in Brazil and moved to California. His older sister Alma is a gymnast for the Polish National Olympic Team. He and Ava Dalgaard began dating in October 2019.

He stars alongside Benjamin Flores Jr. in Game Shakers.

Game Shakers
Nickelodeon's Not So Valentine's Special
Head of the Class