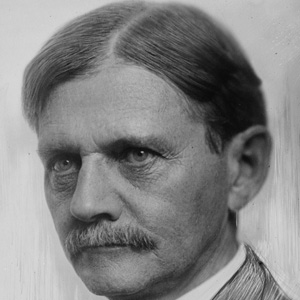 American Democratic politician who served as the 28th Vice President of the United States from 1913 to 1921. He was previously the 27th Governor of Indiana from 1909 to 1913.

He practiced law in Indiana and was an active member of the Temperance movement.

In a debate in the Senate, he responded to a congressman complaining about the state of the country with his famous phrase, 'What this country needs is a really good five-cent cigar.'

He almost never spent a night apart from his wife during their entire thirty-year marriage.

Woodrow Wilson's advisers kept the fact that the President was seriously ill hidden from him because they didn't want him to assume the presidency.

Thomas R Marshall Is A Member Of