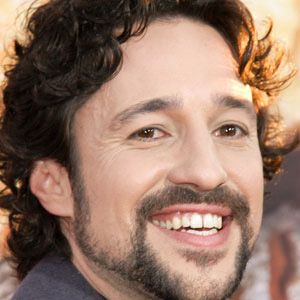 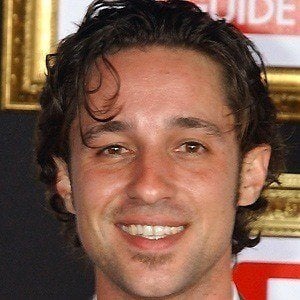 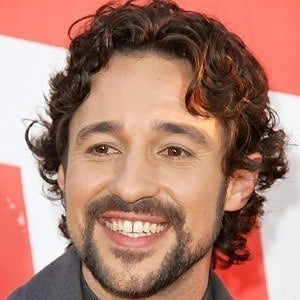 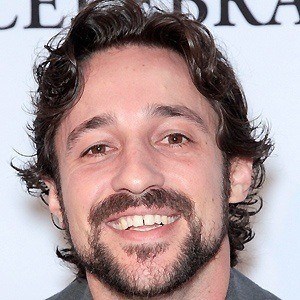 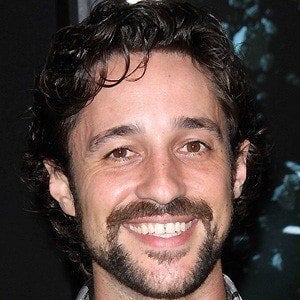 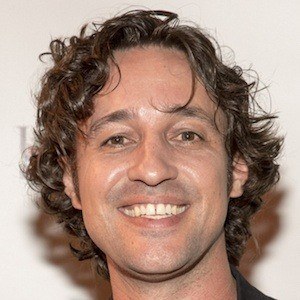 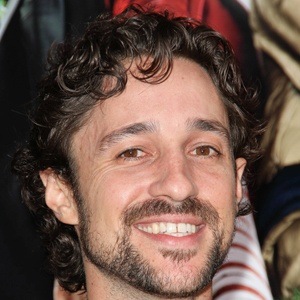 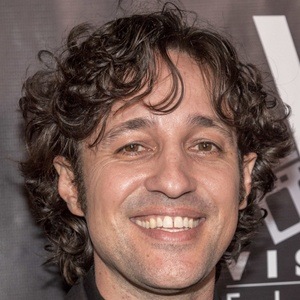 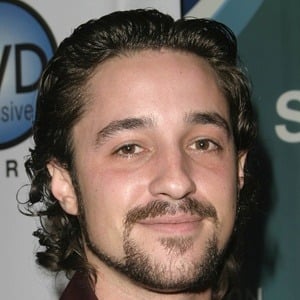 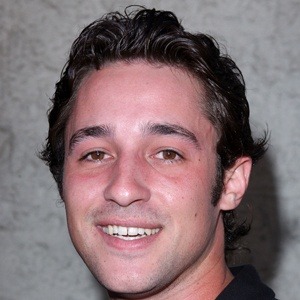 He briefly appeared in an episode of the television series Who's The Boss?

He is also a musician and his debut album, Without Warning, was released in 2008.

He has six siblings and is of Italian, German and Irish descent. He and his wife Colette have a son, Nolan River, and a daughter, Zoë Dylan.

He starred in the baseball film, Rookie of The Year with Garey Busey.