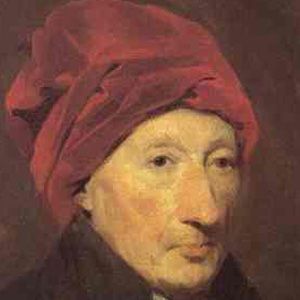 An Irish-born American fiction writer, he is known for such adventure novels as The Rifle Rangers, The Desert Home, and The Scalp Hunters. Over the course of his career, he published more than seventy novels and numerous short stories.

He wrote for the Pittsburgh Morning Chronicle using the pen name of "The Poor Scholar."

He and Edgar Allan Poe were drinking companions.

He was born in County Down, Ireland. He married Elizabeth Hyde in 1853.

His writing was heavily influenced by the work of Robert Louis Stevenson.

Thomas Mayne Reid Is A Member Of