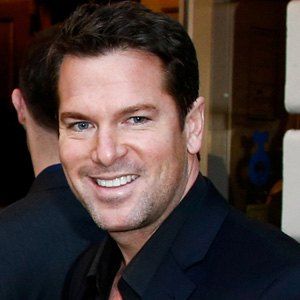 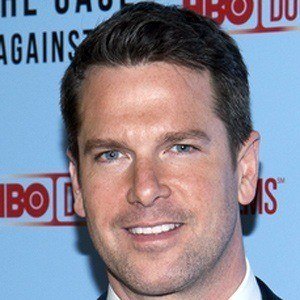 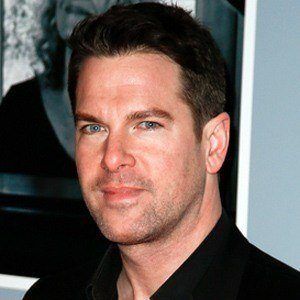 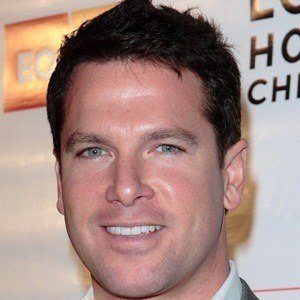 News anchor known for anchoring the show Way Too Early and for his contributions to the MSNBC show Morning Joe. In 2002, he was nominated for an Emmy for his investigation into a puppy mill that was closed because of his reporting.

He graduated from Western Maryland College and began reporting for a small TV station in Westminster, Maryland.

He co-hosted the Miss Universe pageant in 2013.

He married his partner, Patrick D. Abner, in September 2012.

He has been a frequent contributor to the MSNBC show Morning Joe, hosted by conservative pundit Joe Scarborough.

Thomas Roberts Is A Member Of