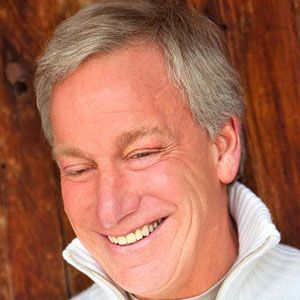 Blind bestselling author and actor who won the Helen Keller Achievement Award in 1997 and sang 'The Star-Spangled Banner' at Super Bowl X. He played Tom Straw in a 1976 episode of M*A*S*H titled 'Out of Sight, Out of Mind.'

He was born prematurely, and though saved by a medical incubator, the excess oxygen it provided gave him retinopathy of prematurity and left him permanently blind.

He has written several books, including Seeing Lessons: 14 Life Secrets I've Learned Along the Way, That Nelson!, and A Short Life Well Lived.

He married Patty Steffen in 1969 and they had two children named Blythe and Tommy Jr.

Actor Marc Singer played him in the 1982 biopic film If You Could See What I Hear.

Thomas Sullivan Is A Member Of