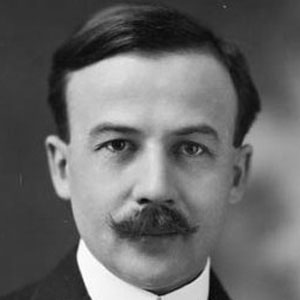 He attended the Royal Military College of Canada in Kingston, Ontario and studied law at the College de Levis.

He was the Deputy Speaker and Chairman of Committees of the Whole of the House of Commons from 1940 until 1942.

He was raised with his family in Lauzon, Quebec.

Like him, William Mcleod was known as a Canadian politician.

Thomas Vien Is A Member Of