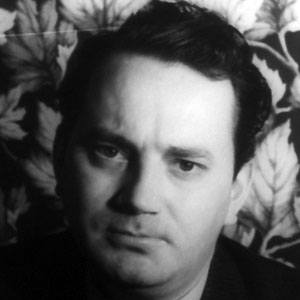 An important 20th-century American novelist, he is best known for works such as Look Homeward, Angel, You Can't Go Home Again, and The Party at Jack's. He is widely regarded as the most respected author the state of North Carolina has ever produced.

He was born in Asheville, North Carolina, and he began attending the University of North Carolina at Chapel Hill when he was just fifteen years old. He later taught English at New York University.

He died of tuberculosis of the brain.

He was the youngest of eight children born to William Oliver Wolfe and Julia Elizabeth Westall.

He was well regarded by William Faulkner.

Thomas Wolfe Is A Member Of