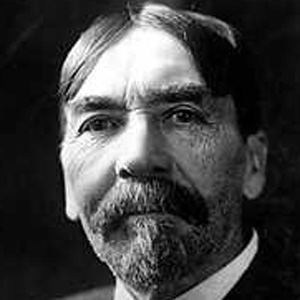 An American author known for his famous work The Theory of the Leisure Class, he combined Darwinism with economic theory to critique capitalism. He served on the faculty of both the University of Chicago and the University of Missouri.

He studied first at Carleton College and later at Johns Hopkins University. His famous debut work, Theory of the Leisure Class, was published in 1899.

He published such works as Theory of Business Enterprise (1904) and Imperial Germany and the Industrial Revolution (1915). He coined the term "conspicuous consumption."

Born in Wisconsin to a family of Norwegian heritage, he spoke English as a second language. In 1888, he married Ellen Rolfe; the couple divorced in 1911. He later wed Ann Bradley and, after her passing, took care of her daughters.

Thorstein Veblen Is A Member Of