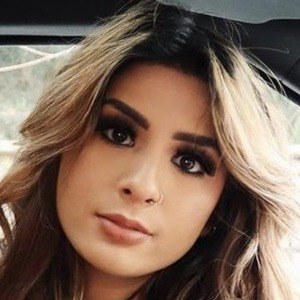 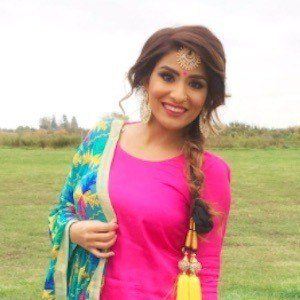 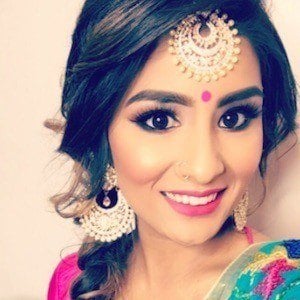 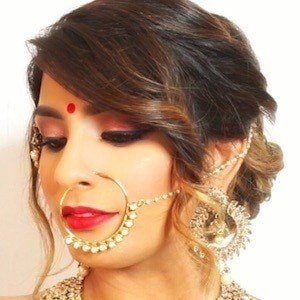 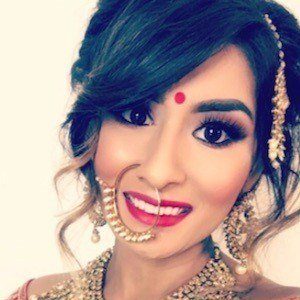 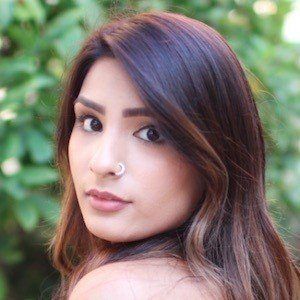 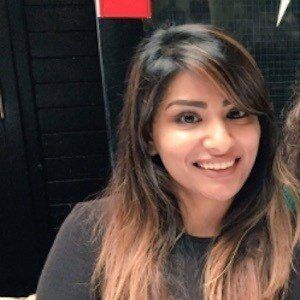 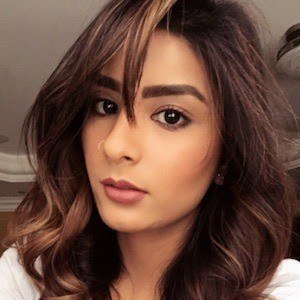 Canadian YouTuber who has found an audience online through a diverse array of content, including stories, sketches, pranks and challenges. So far, her channel has attracted a subscriber base totaling more than 550,000.

She studied Hospitality and Tourism at Ryerson University in Toronto, Canada.

She made her acting debut in the 2014 comedy Dr. Cabbie.

She is an only child. Her father's name is Nav.

She was an assistant to director Deepa Mehta during the making of the film Beeba Boys.

Tia Bhatia Is A Member Of