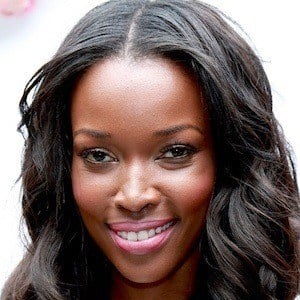 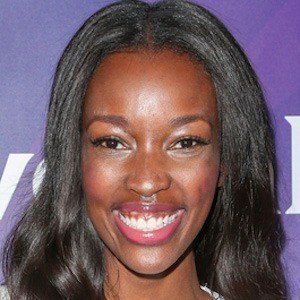 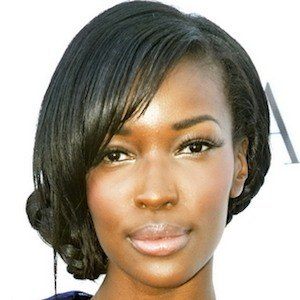 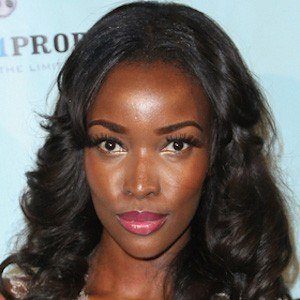 Season two addition to the cast of the E! reality series WAGS who has worked professionally as a model. She signed with Ford Models, has walked major runways, and been featured in serious fashion campaigns.

Her first model/acting job of any kind was for an Apple iPod commercial. She would soon after appear in the music video for John Legend's "Save Room."

She booked a recurring role in The Bold and the Beautiful in 2013-2014 and has earned other television credits in Ugly Betty, White Collar and Grandfathered.

She was dating NFL cornerback Greg Toler while she was on WAGS. Her parents are Vernonica and Harry Shipman.

In 2008, she made the finals of Project Runway, but finished behind eventual champion Leanne Marshall.

Tia Shipman Is A Member Of