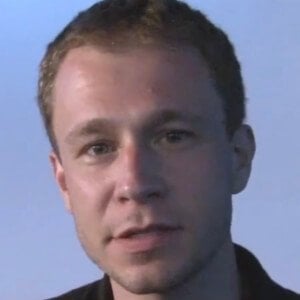 Brazilian journalist and television presenter who is known for a variety of Brazilian football as well as his coverage of the 2008 Summer Olympics in Beijing.

He first began his career as a reporter for the traditional "Desafio ao Galo" program, dedicated to amateur soccer. He majored in Journalism and Psychology from the University of Miami and was a trainee in Journalism from American network NBC. After his experience, he went on to work and cover a variety of different stories.

He has won several awards for his work including Best of Broadcast Television Presenter by the São Paulo Association of Art Critics in 2010, 2011, 2012 and 2013.

He was born and raised in São Paulo, Brazil. He is the son of Gilberto Leifert who is known as the director of market relations for Rede Globo network.

As a journalist and host from Brazil, he can be seen in relation to others in the same field including William Bonner.

Tiago Leifert Is A Member Of