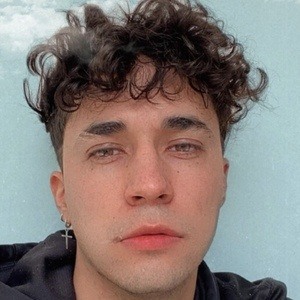 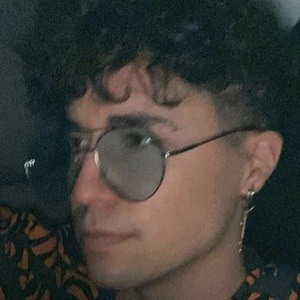 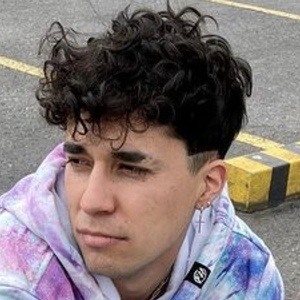 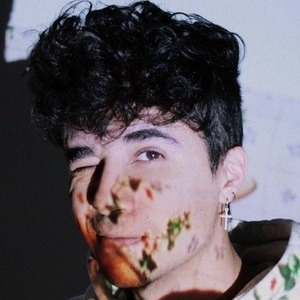 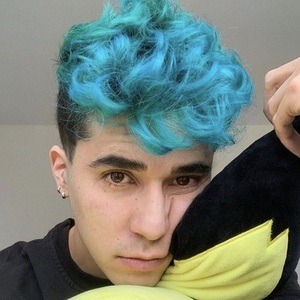 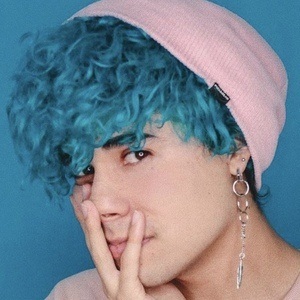 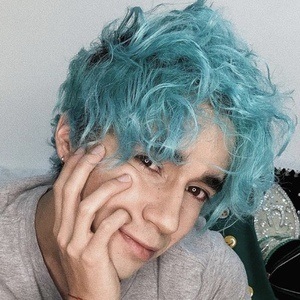 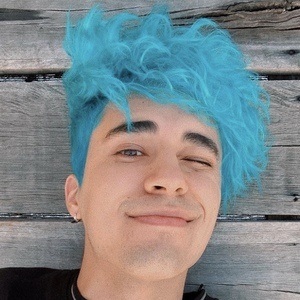 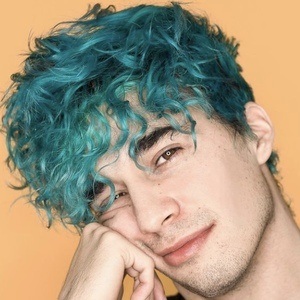 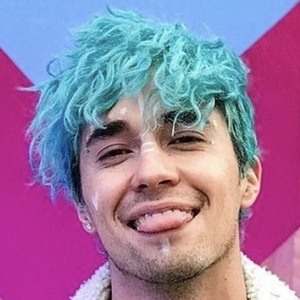 Social media star who has gained fame for his self-titled YouTube channel. He has risen to massive popularity for his eclectic blend of vlogs, including through tags, challenges, reactions, and social media imitations.

He has one brother. In 2019, he began dating Instagram star Juan Pablo Dueñas.

He has collaborated with Danny Perez and Sofía Castro on social media content.

Tiago Sarmiento Is A Member Of