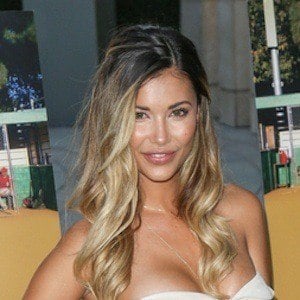 Professional model who is represented by Elite Los Angeles. She is best known for modeling a variety of clothing and swimsuit companies such as Windsor and Salty Mermaid Swimwear.

She began posting to Instagram in January of 2012. With consistent updatings of her modeling shoots, she gained a larger following and began modeling for a wider variety of companies.

She can be seen at several premieres and exclusive events including Miami Swim Week and the Maxim Hot 100 party.

She was born and raised in Los Angeles, California. She can be seen with her sister on her Instagram.

She can be seen photographed with a variety of other models and celebrities on her Instagram including Nadia Mejia and Mark Hunter.

Tiffany Keller Is A Member Of