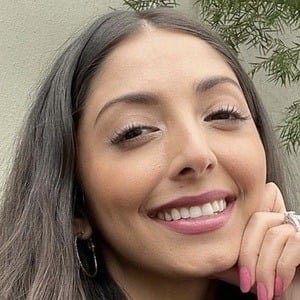 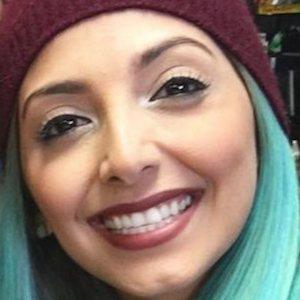 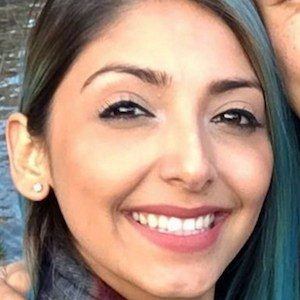 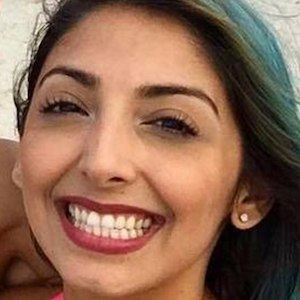 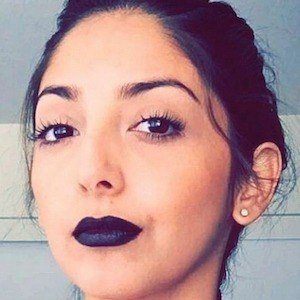 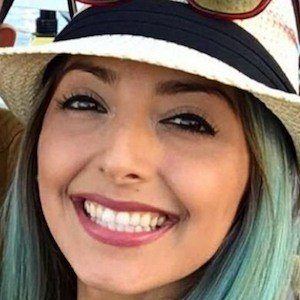 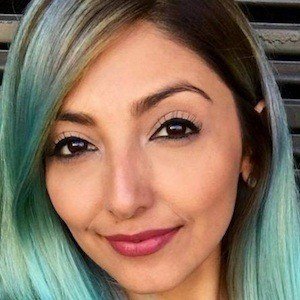 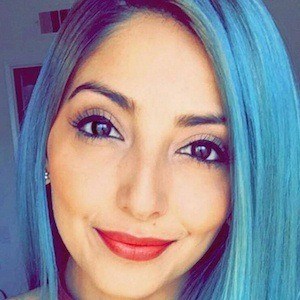 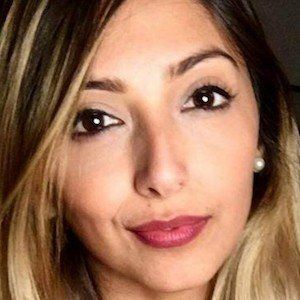 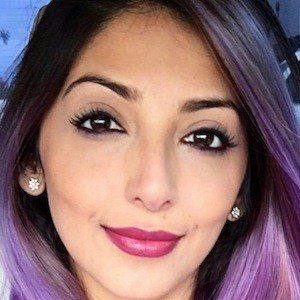 Actress and producer for Just Kidding Films who also does PR and merchandise for the company.

She lived in six different cities in the span of one year in Mexico during her mid-teens.

She has made appearances on Access Hollywood and Inside Edition.

At the age of 15, her mother sent her to Mexico to live with her father. She has a son named Isaac. She got engaged to Casey Chan in 2016; they married in 2017.

She became a member of the Just Kidding Films family like Geo Antoinette.

Tiffany Del Real Is A Member Of