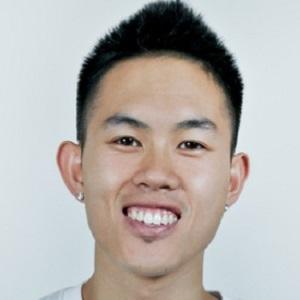 He attended film school at Full Sail University in Orlando, Florida before moving out to Los Angeles, California to pursue a career in film. He briefly interned for Michael Bay's commercial production company, The Institute, before directing YouTube videos.

He is an avid movie watcher, and especially enjoys the works of Edgar Wright, Alexander Payne, and the Coen Brothers.

He was born in Dallas, Texas and has lived in Los Angeles. He got engaged to Tiffany Del Real in 2016; they married in 2017.

Casey Chan Is A Member Of