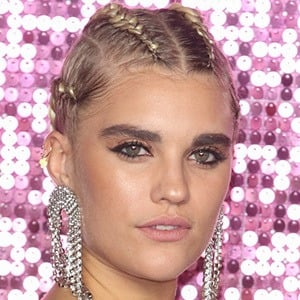 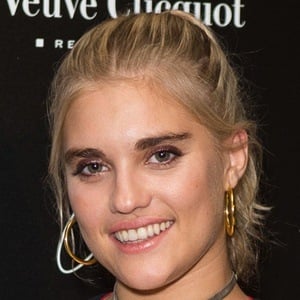 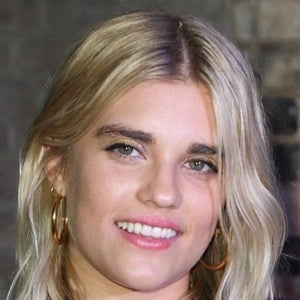 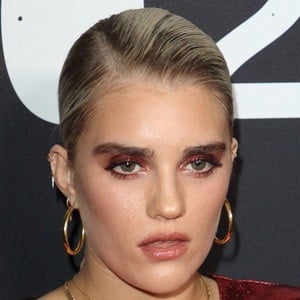 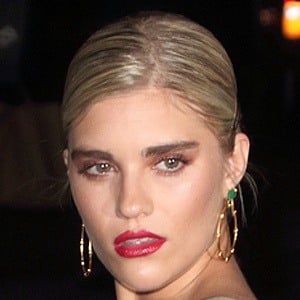 Instagram star and artist whose photos of her fashion and art has amassed her 60,000 followers.

Her first Instagram post was on April 4, 2012, and was a photo of her and her younger sister in the car.

Her older brother is Rufus Tiger Taylor. Her younger sister is Lola Leng Taylor. Her father is Roger Taylor, who became drummer of the band Queen alongside iconic rock singer Freddie Mercury.

Tigerlily Taylor Is A Member Of