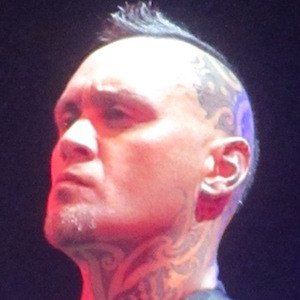 He toured as a member of leading New Zealand band, Salmonella Dub.

His debut album, Past, Present, Future, went 2x platinum after he released it on October 22, 2007.

Uekaha, his father, is of Ngati Maniapoto descent. His mother Lyn's heritage can be traced to Scotland's McDuff clan.

He grew up in New Zealand, where Peter Jackson directed The Lord of the Rings trilogy films.

Tiki Taane Is A Member Of