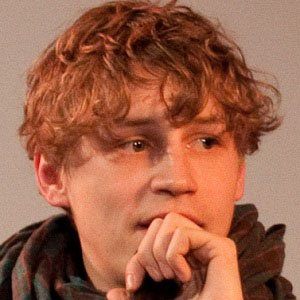 He began playing the guitar and writing songs in his teens and won a talent contest that allowed him to play to a house of twenty thousand on the Berlin Waldbühne concert stage. After opening for the German rock band Silly, he launched his career as a solo artist.

One of the singles from his first album went Platinum in Switzerland and Gold in both Austria and Germany.

Born in what was then East Germany, Bendzko grew up in the city of Berlin. His dog, Frido Berti, has his own Instagram.

Tim Bendzko Is A Member Of