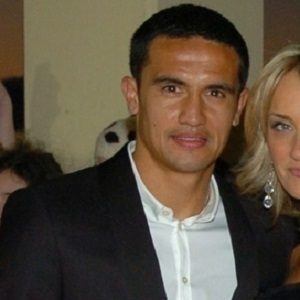 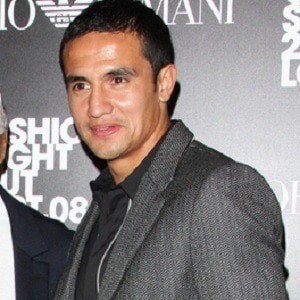 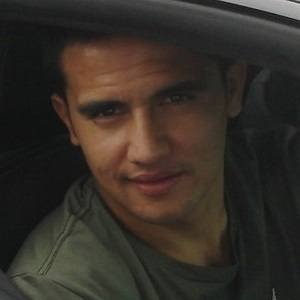 Australian midfielder who signed with the New York Red Bulls in 2012 after spending eight seasons with Everton. He joined the Australian national team in 2004.

He began his youth career with Sydney United at age 17.

He was named Australian Professional Football Association Player of the Year in 2009.

He married childhood sweetheart Rebekah Greenhill in 2010. The couple had four children together.

He was teammates with American goalkeeper Tim Howard on Everton from 2007 to 2012.

Tim Cahill Is A Member Of