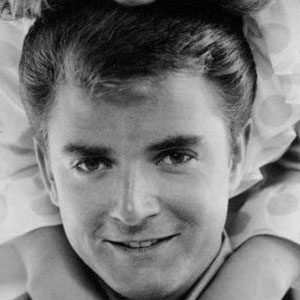 American actor who played popular roles on television during the 1950s and 1960s, including parts on The Hardy Boys and Spin and Marty.

He grew up in a show business family which led him to become a child actor. He had one of his first roles in the 1953 film The Clown.

He was part of the My Three Sons 50th Anniversary Reunion in Beverly Hills, California.

He was married twice and has a child.

He appeared with Don Grady in the television series My Three Sons.

Tim Considine Is A Member Of