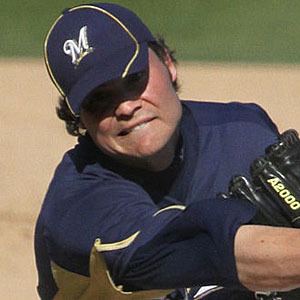 Pitcher who made his MLB debut with the Milwaukee Brewers in 2008.

He was selected in the 15th round of the 2001 MLB Draft. He attended Itawamba Community College instead of signing with a professional team.

He was thrown out of a game after throwing a pitch behind Jamey Carroll in 2012.

He was teammates with fellow pitcher Ben Sheets on the Brewers.

Tim Dillard Is A Member Of