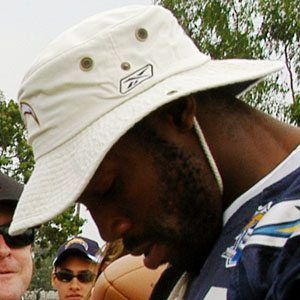 Linebacker who made his NFL debut in 2006 for the San Diego Chargers.

He began his college career at Copiah-Lincoln Community College, and finished at Iowa State.

He got his first extended chance to start while with the Houston Texans in 2012, when Brian Cushing was lost to injury.

Tim Dobbins Is A Member Of