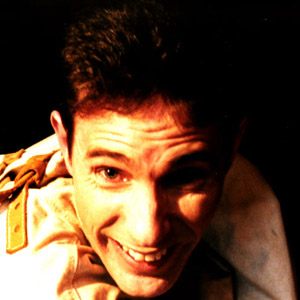 Magician and lecturer in the world of illusion and magical manipulation.

When he was nine years old, his grandfather gave him a magic set which prompted his obsession with the craft.

At the FISM in 1991, he was the recipient of the Special Prize of the Jury Award.

He divorced Sue-Anne Webster in 2011.

He has appeared on numerous talk shows in the U.S., including the Today show, hosted by Matt Lauer.

Tim Elis Is A Member Of