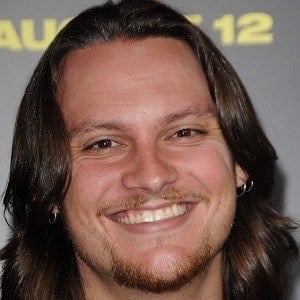 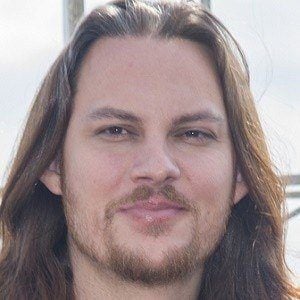 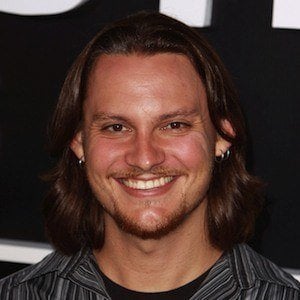 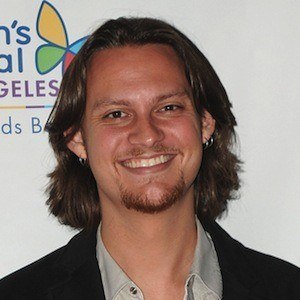 Vocalist in the a capella group Home Free who sings bass for the group. He helped Home Free win NBC's The Sing Off. He also has a country album as a solo artist called The Best That I Could Do.

He performed and studied classical music in high school. He then enrolled at Lamar University but did not finish his studies there.

The first a capella group he performed with was called Blue Jupiter. He then joined the Boston-based group Ball In The House.

Originally from Texas, he would move to Nashville, Tennessee for his music career.

He has shared a stage with Gladys Knight and Kenny Loggins.

Tim Foust Is A Member Of