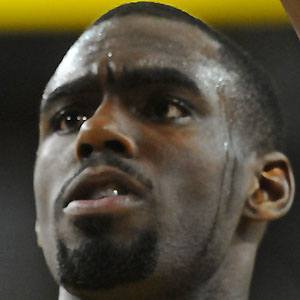 A First-team All-Big Ten selection for the University of Michigan in 2013, he helped lead the Wolverines to the 2013 NCAA Championship game. He was a first round draft pick of the New York Knicks in 2013 and after two years in New York, he was traded to the Atlanta Hawks in 2015.

He was a three-time All-City selection at Miami Palmetto High School before committing to the University of Michigan.

He was an NBA All-Rookie First Team selection with the Knicks in 2014.

He is the son of former NBA All-Star and he was raised with a sister named Nia.

He and Trey Burke formed a dominant duo at the University of Michigan and both players were selected in the first round of the 2013 NBA Draft.

Tim Hardaway Jr. Is A Member Of