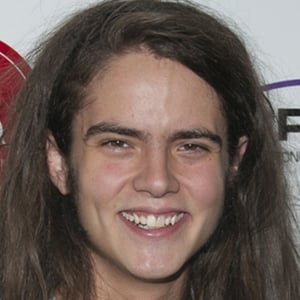 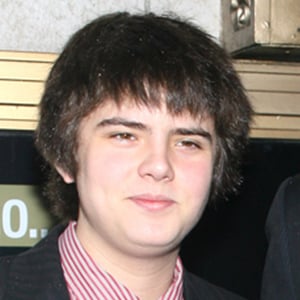 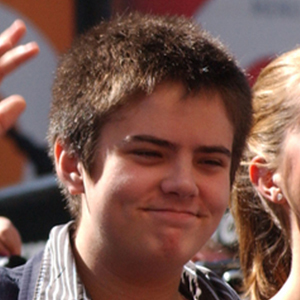 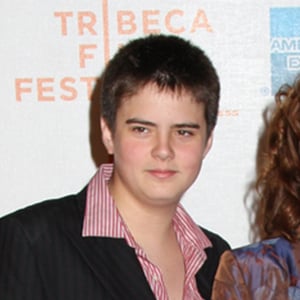 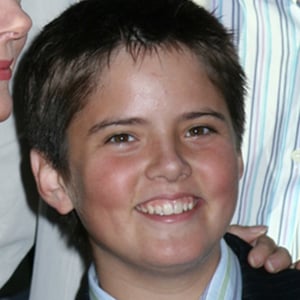 Musician, DJ and actor who started to off by booking recurring parts on the shows Webseries and Mozart in the Jungle. In 2017, he landed a role in My Friend Dahmer and would then earn major roles in 2018 films titled Taipei, Blockers and Halloween.

He was seen in the 1995 movie Dead Man Walking where he was credited as "Boy in Church."

He authored a column in the Huffington Post called "Is It Really That Strange For a Guy to Wear a Dress?"

He would star alongside Graham Phillips in the comedy Blockers.