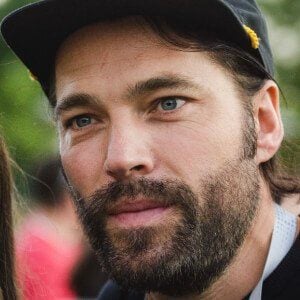 Canadian actor who has appeared in Wynonna Earp and Saving Hope. He played the role of Andrew in the TV series Being Human.

One of his earliest roles was as Dandy Man in the 2000 TV movie The Great Gatsby.

He played the role of Tommy Quincy in over 50 episodes of the TV show Instant Star.

He hails from Montreal in Canada.

He has acted alongside Eugene Levy in Schitt's Creek.

Tim Rozon Is A Member Of