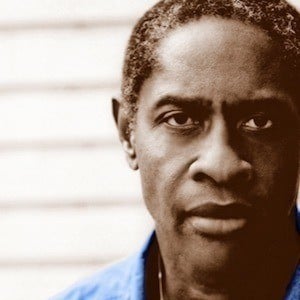 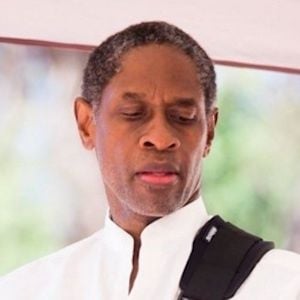 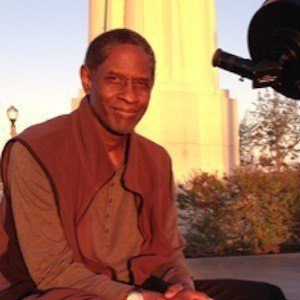 Best known for his role as Lieutenant Commander Tuvok on the television series, Star Trek: Voyager and as Principal Franklin on iCarly.

He was born in D.C. but spent much of his childhood in Turkey.

He is heavily involved in the Star Trek series, being a writer, director, and producer in addition to his acting on the show.

His father was an officer in the United States Air Force.

He played a doorman on ABC's Samantha Who?, starring Christina Applegate.

Tim Russ Is A Member Of