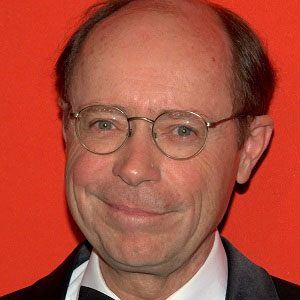 Notable for his paleoanthropological research on an ancient hominid skeleton nicknamed 'Lucy,' White is also famous for his 1994 discovery of an ancestor of modern-day humans known as Ar. ramidus. They are 4.4 million years old.

He taught for many years in the anthropology and integrative biology departments at the University of California, Berkeley. In 1995, he was honored with the Academy of Achievement Golden Plate Award.

He spent the majority of his childhood in Lake Arrowhead, California.

During the 1970s, he assisted the renowned paleoanthropologist Mary Leakey on an investigation involving hominid fossils that Leakey had uncovered in Tanzania.

Tim White Is A Member Of