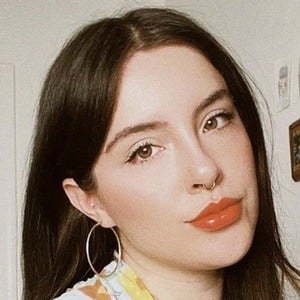 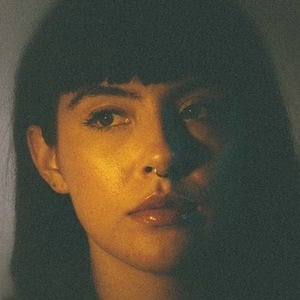 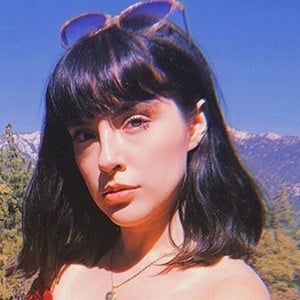 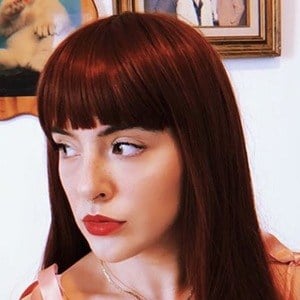 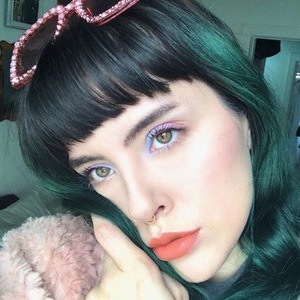 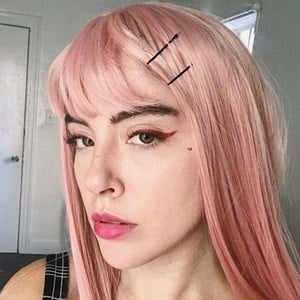 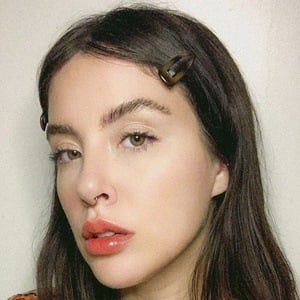 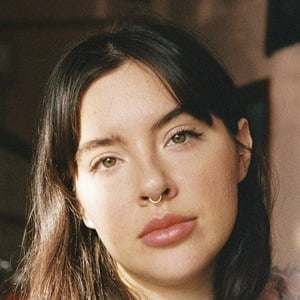 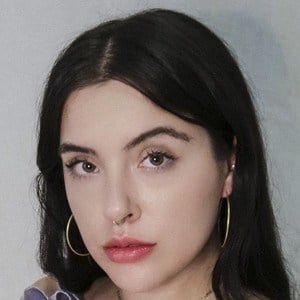 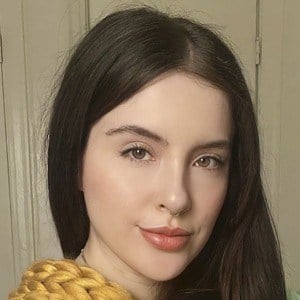 Became known in 2017 after the release of her debut single "Sleep." She was also formerly a vocalist for the band Dresses. The group released their debut album Sun Shy in 2013.

During high school, she performed in various musicals and was also a member of her high school's band.

She has cultivated a self-titled YouTube channel where she has posted various vlogs.

She has one younger sister named Isa.

Former friends with Melanie Martinez, she made headlines in November 2017 after she accused the former Voice singer of rape.

Timothy Heller Is A Member Of