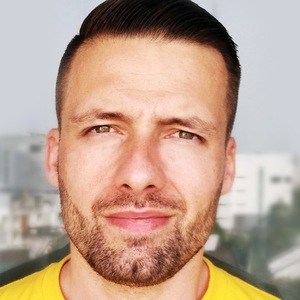 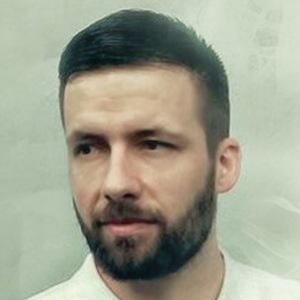 Copic markers artist, illustrator and graphic designer specializing in character and game design. He worked on more than 20 mobile games some of which included Greedy Ops, Candy Catch, Aztec Run and League of War. He has seen his tino_copic Instagram grow to more than 60,000 followers.

He began his professional art career around 2000.

As a digital artist, he has designed wallpapers, icons, emojis, and logos for games and brands.

He is French, but was based out of Asia. He grew up in Paris in a family of illustrators, designers, and artists.

He is an artist and gamer designer like Ben Weatherall.

Tino Valentin Is A Member Of