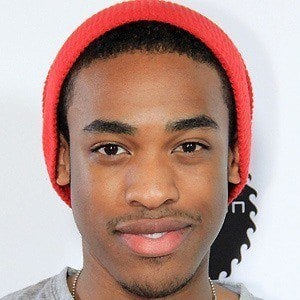 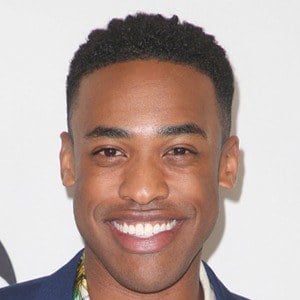 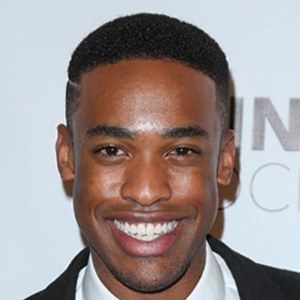 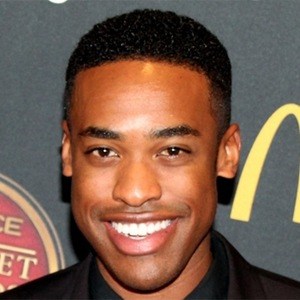 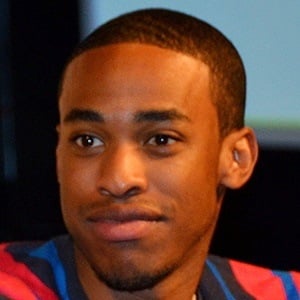 Singer and actor best known for his role as David on the hit series Glee from 2010 to 2012. He also appeared in the 2013 film So This is Christmas.

He began taking voice lessons in middle school, but did not start acting until he was 17. Upon high school graduation, he was accepted into the New York Conservatory for Dramatic Arts.

He was a gymnast for eight years, and began his training in Germany.

His father was in the military, which meant that he and his family frequently relocated while he was growing up.

He co-starred with Lucy Hale in the ABC Family Original Movie A Cinderella Story: Once Upon a Song.

Titus Makin Jr. Is A Member Of

The Rookie
A Cinderella Story: Once Upon a Song
32 Year Olds
TV Actors