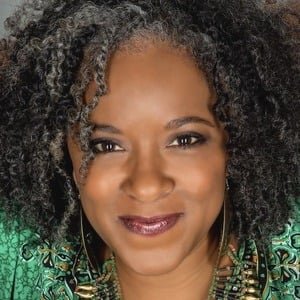 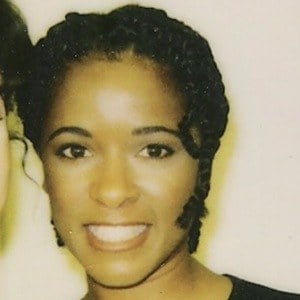 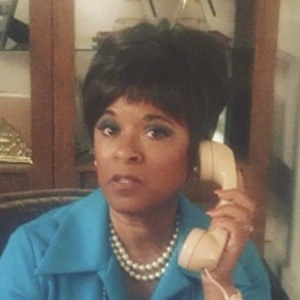 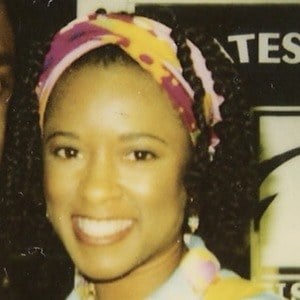 TV actress who played Erica Lucas Hall on Cosby and was a cast member on In Living Color and That's So Raven.

She graduated from Florida A&M University, where she studied business and theater.

She was first runner-up in the Miss Black America pageant. She was the only female series regular to star in all five seasons of In Living Color. She created the original voice of Teen Titans' Bumblebee.

She acted and sang for her family while growing up in Chicago.

Her character, Erica Lucas Hall, was the daughter of Phylicia Rashad and Bill Cosby's characters on Cosby.