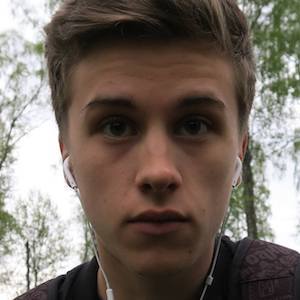 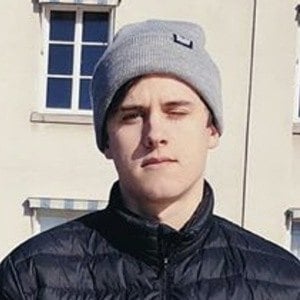 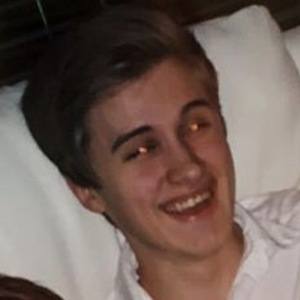 Known across social media as Kekutrash, he is prominently known as a YouTube personality who publishes comedy content for more than 140,000 subscribers. Some of his most watched videos involve MovieStarPlanet.

He created his YouTube channel in December of 2014, and initially uploaded gameplay from Outlast and other video games as he continued to make videos.

He loves the adult beverage Jägermeister.

Tobias Skogman Is A Member Of