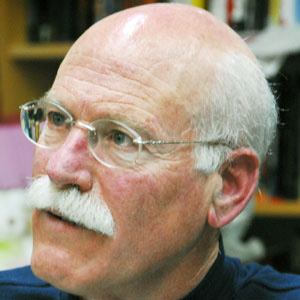 A contemporary American author, he is best known for his popular memoir, This Boy's Life. He was a recipient of the 2006 PEN/Malamud Award.

His 1984 novella, The Barracks Thief, won the PEN/Faulkner Award for Fiction.

He married Catherine Dolores Spohn in 1975; they became parents to three children.

His autobiographical work, This Boy's Life, was made into a film starring Leonardo DiCaprio.

Tobias Wolff Is A Member Of