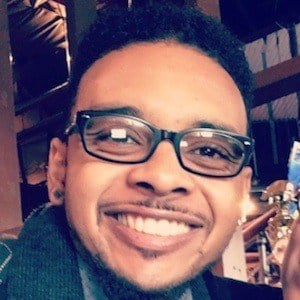 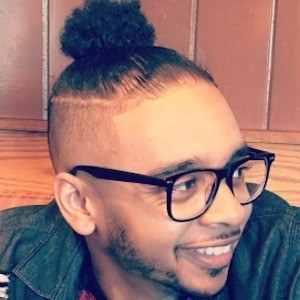 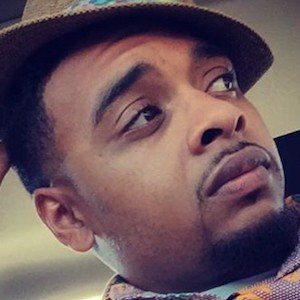 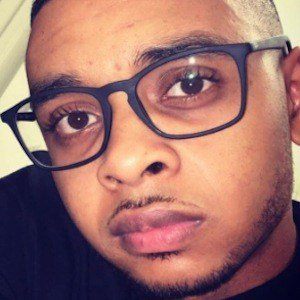 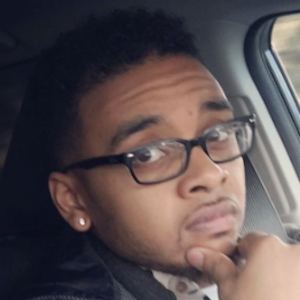 Comedy skit creator and vlogger on YouTube whose most popular videos include "Tryna Rob Me?" and "How To Join a Gang." He publishes video game content to his JonesGotGame side channel.

He first got started on YouTube in July of 2011 and began posting his first videos a month later.

His primary YouTube channel is titled Just The Jones' Vlogs. He created a secondary vlog channel called TJonesTheSecondVlogs which earned him another 100,000 subscribers.

In 2015, he got engaged to Jazmine Michelle. They got married in September 2016.

He collaborated with Kevin Edwards Jr. on a video called "20 Dollars."

Todd Jones Is A Member Of