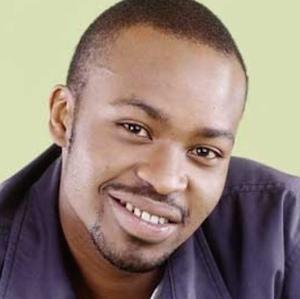 SAMA Award-winning artist best known by the stage name Magesh who has released more than 15 albums as both a solo artist and as part of a group.

He first started as part of the group Mashamplani in 1995 and later joined his high school friends to form TKZee.

He released his debut solo album Gusheshe in 1996.

Benni McCarthy was featured in the music video for TKZee's "Shibobo."

Tokollo Tshabalala Is A Member Of