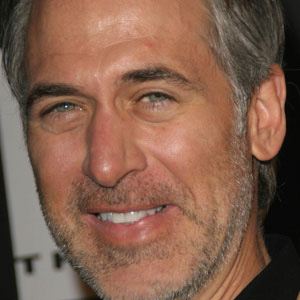 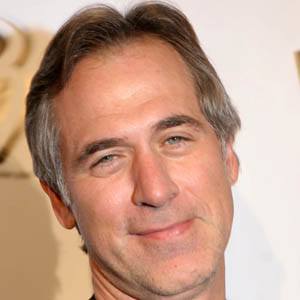 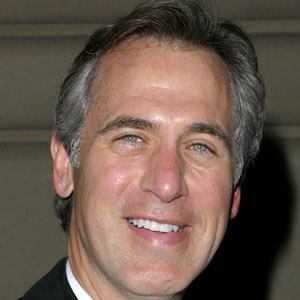 Actor who played the role of Abraham Lincoln in the autobiographical film and is also known for his role as Dr. Abbott in the TV series Everwood.

He guest starred on an episode of Roseanne.

He played the role of American Prohibition agent, Eliot Ness on the TV series, The Untouchables.

He married actress, , who was his co-star on The Untouchables and they have three children together.

He appeared on Parenthood with Peter Krause.

Tom Amandes Is A Member Of