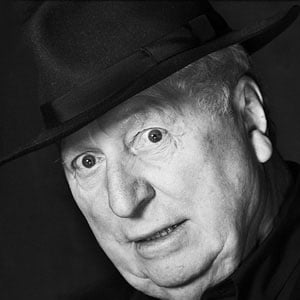 English actor known for being the fourth actor to play The Doctor on Doctor Who. He later played the role of Sherlock Holmes in the miniseries The Hounds of Baskerville.

He studied to be a Roman Catholic monk from the ages of 15 to 21.

He also starred in films such as Nicolas and Alexandra (1971), for which he earned two Golden Globe nominations, and The Golden Voyage of Sinbad (1973).

He was succeeded as the Doctor by Peter Davison.

Tom Baker Is A Member Of