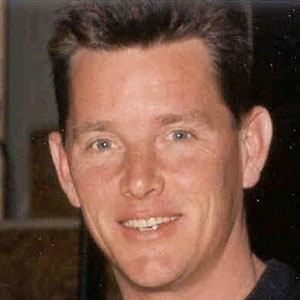 Famous for his starring role as Jim Craig in the hit 1982 film The Man from Snowy River, he is also notable for his portrayals of Kootenai Brown and Tommy Woodcock in the respective movies Showdown at Williams Creek (1991) and Phar Lap (1983).

In the late 1970s, after training at Australia's National Institute of Dramatic Art, he made his television debut on the soap opera The Restless Years.

He made his American movie debut as the lead character, Ballard, in the 1987 science fiction film The Time Guardian.

Born in Toronto, Canada, to British parents Anthony and Angela Burlinson, he spent part of his early childhood in the United States and England and the remainder of his youth in Australia. His marriage to Mandy Carnie began in 1996 and produced three children.

He appeared with Jeremy Northam in the 1988 miniseries Piece of Cake.

Tom Burlinson Is A Member Of