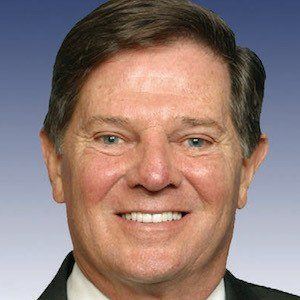 He graduated from the University of Houston in 1970 with a Bachelor of Science degree in biology; he obtained student deferments to avoid service in the Vietnam War.

In 2011, he was convicted of conspiracy to violate election law, but the court's judgement was later reversed, and he was formally acquitted.

He married his high school love, Christine Furrh, in 1967. In 2005, he and his wife founded Rio Bend, a Christian foster care community in Richmond, Texas.

Tom DeLay Is A Member Of