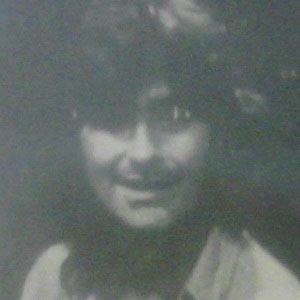 Famous as a vocalist, guitarist, and bassist with the English rock band Badfinger, he is also remembered for his work as a songwriter. Most notably, he wrote the Badfinger hits 'Maybe Tomorrow' and 'Hold On,' as well as the Harry Nilsson single 'Without You.'

He first performed with The Iveys in August of 1967 at Crawley, England's Starlite Ballroom.

Tragically, suffering from depression and deeply affected by the earlier suicide of his Badfinger bandmate Pete Ham, the thirty-six-year-old Evans ended his own life.

He grew up in Liverpool, England. His marriage to Marianne Evans produced a son named Stephen.

He contributed as a backing vocalist to Ringo Starr's 1971 single "It Don't Come Easy."

Tom Evans Is A Member Of