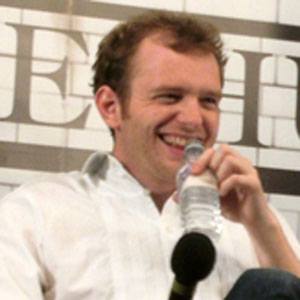 His experiences in public school affected his career as a stand-up comedian.

He has a recurring role as police officer Andy Davidson in a number of episodes of Torchwood, a spin-off from the long running science fiction series Doctor Who.

He made an appearance in "Doctors," which Jillian Michaels was also a part of.

Tom Price Is A Member Of