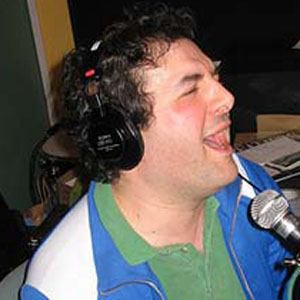 Comedian, radio host, and screenwriter who is best known for hosting the radio program, The Best Show on WFMU. He would join the Cartoon Network animated series Steven Universe.

He worked in a New Jersey sheet music store for twenty years.

He produced six comedy albums with his frequent collaborator, Jon Wurster. He has also contributed pieces to GQ and New York Magazine.

He was a writer and executive producer for Monk, a quirky detective show starring Tony Shalhoub.

Tom Scharpling Is A Member Of