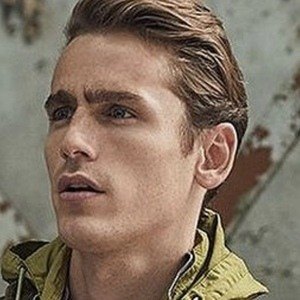 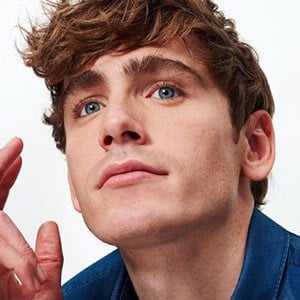 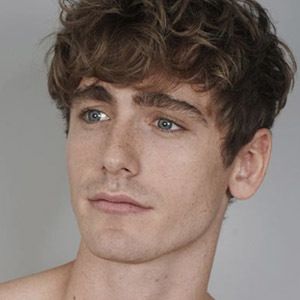 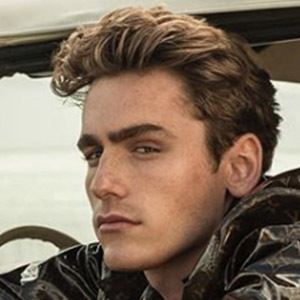 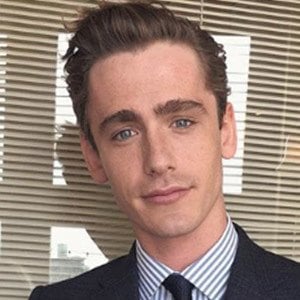 UK fashion model whose done runway for top brands such as Versace, Fendi, and Prada. He has also been featured in known publications including Zoo magazine, ICON magazine, ODDA magazine.

He was scouted by a couple of agencies while working in London and eventually decided to sign with Nevs modeling agency.

He was featured on the cover of Prohair magazine in 2016.

He was born in London, England. He has been signed to modeling agencies in London, Milan and New York.

He has cited actor Charlie Sheen as one of his idols.

Tom Webb Is A Member Of