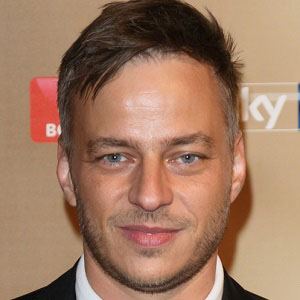 Before rising to international fame for his role as Jaqen H'ghar on the popular HBO series Game of Thrones, this German-born actor appeared in numerous other television series and films, including, respectively, the Sarah Jane Adventures and Brideshead Revisited.

In his early twenties, he trained at the University of Music and Theatre Leipzig.

He performed in numerous stage productions at the Theater Dresden, Schauspielhaus Zurich, and Volksbuhne Berlin.

He was born and raised in Dohna, East Germany.

He and Ralph Ineson were both part of the second-season cast of Game of Thrones.

Tom Wlaschiha Is A Member Of